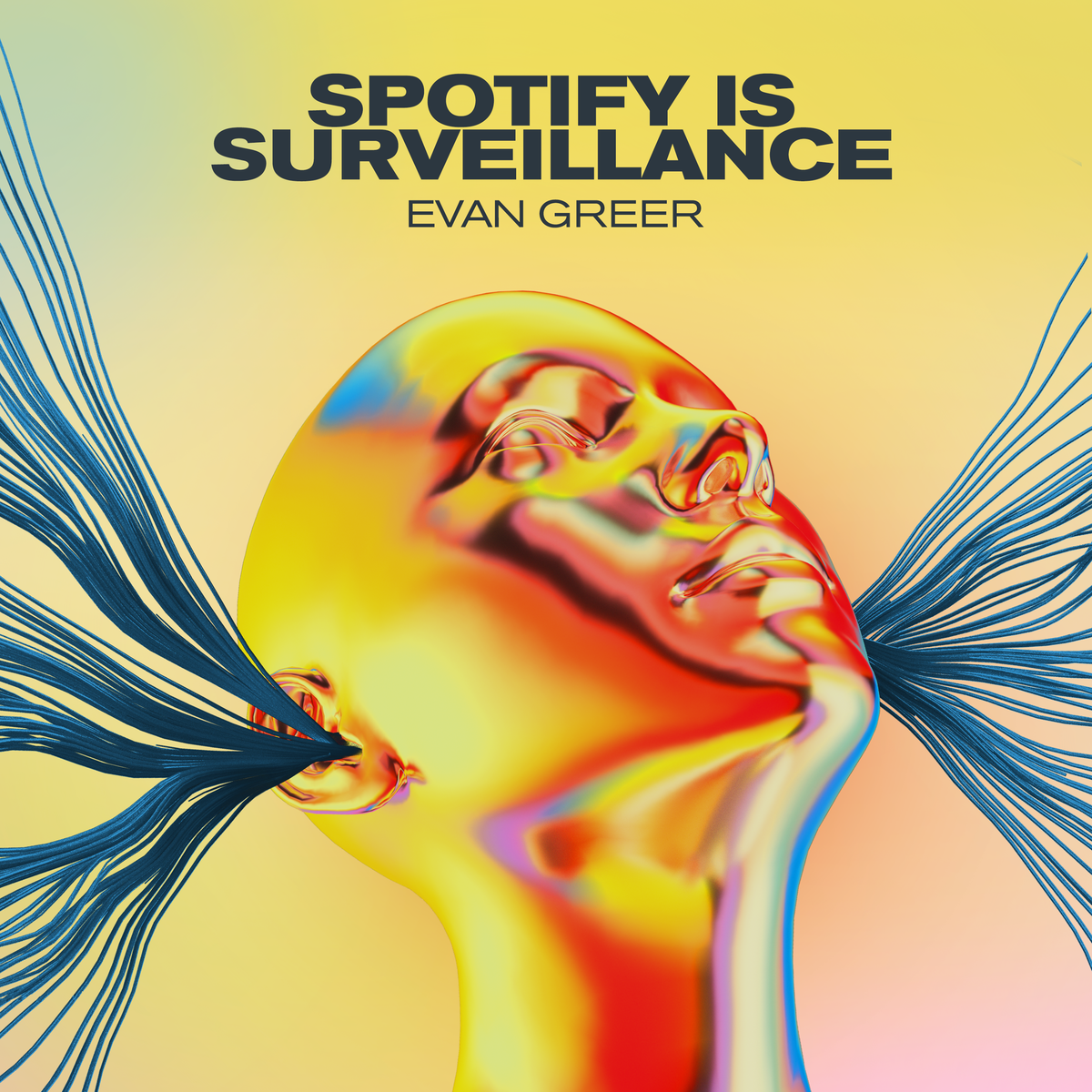 Rage Against the Machine guitarist Tom Morello calls Evan Greer “a heck of a guitar player,” but she’s perhaps better known as an activist and writer for outlets like the Washington Post, NBC News, and Wired. She’s been on the frontlines of some of the most notable grassroots victories of the last decade, from defending net neutrality to keeping facial recognition from invading music festivals to helping launch #NoMusicForICE. When quarantine began and all the shows were cancelled, Evan ordered a condenser mic and started recording songs directly into GarageBand on an old MacBook Air with a missing “r” key. The result is Spotify is Surveillance, an album that oscillates between lonely bedroom pop dripping with nostalgia for basement shows and rage filled punk anthems about transphobia and surveillance capitalism. Production advice from Taina Asili and Anjimile aside, these songs push the limits of DIY while finding togetherness in isolation.